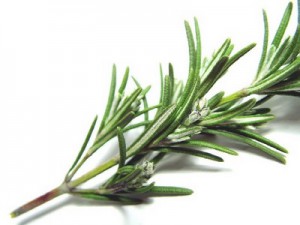 According to folklore, rosemary takes its name from the Virgin Maria, who left her cloak onto the bush. By the next morning, a bush of flowers had been blue and then named rose of Mary.
The ancient Greeks considered it a gift of Venus. Students wore garlands of rosemary when they had exams because it helped at concentration and memory.
Reported that infusion of rosemary, cedar and tervinthinis was an elixir of youth, that was called the water of the Queen of Hungary.
In the old times in hospitals used to burn rosemary to decontaminate the air.